Online ticket sales end at 3:00 P.M., tickets will be available at the Ticket Window. 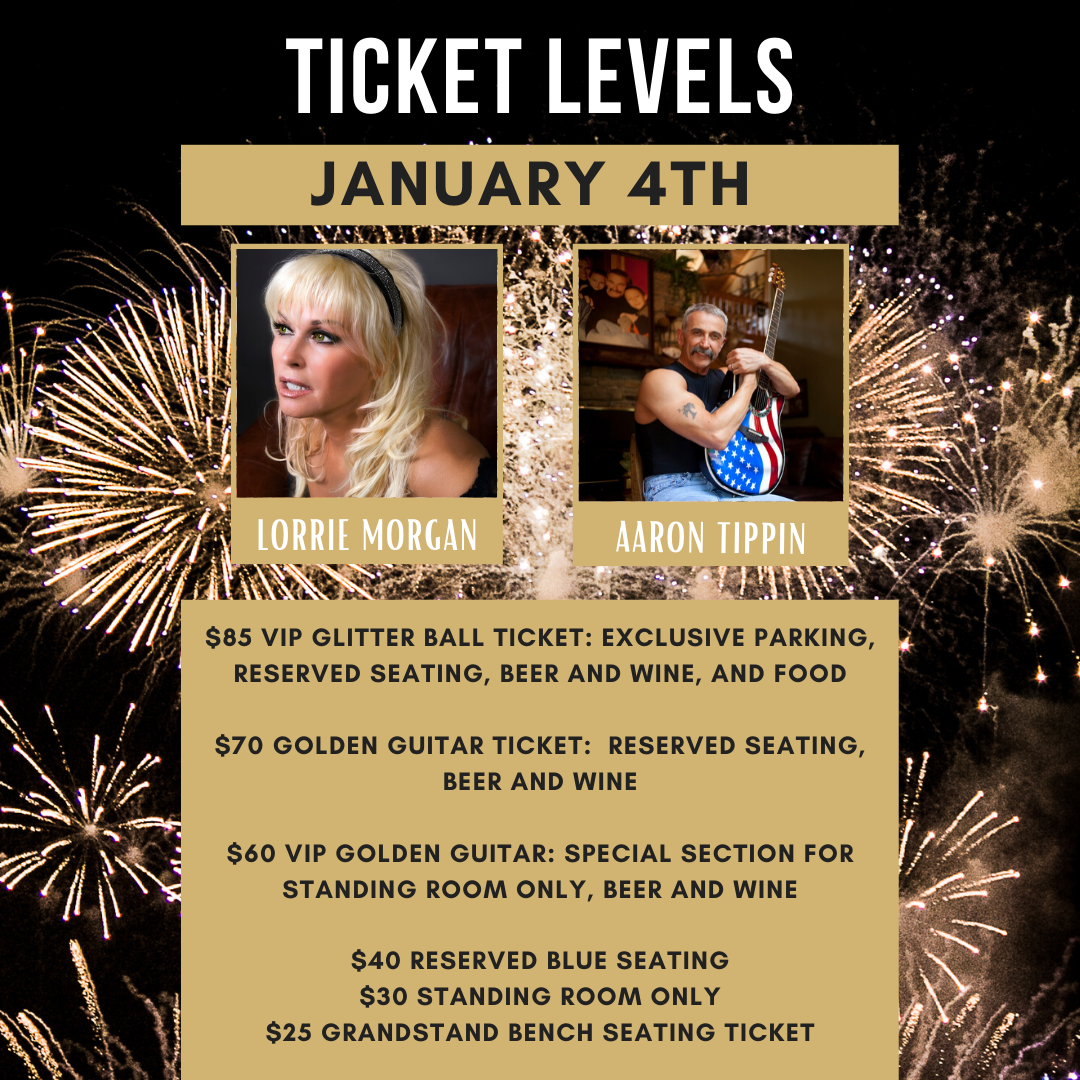 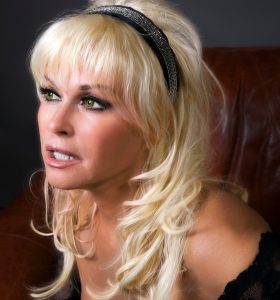 One of the most eloquently emotive country vocalists of modern times is launching her first new solo album in five years.

Lorrie Morgan, the first woman in her genre to begin her career with three consecutive Platinum albums, re-emerges on Shanachie Entertainment with Letting Go….Slow. It is a collection that showcases a rainbow of emotions, from darkest heartache to bright, shiny humor.

“I have been a daughter, a bride, a mother, a divorcee, a widow, a single mother, a breadwinner and, ultimately, a survivor. In many ways, I am a living, breathing country song, and I know what I sing.

Morgan has long been the envy of her peers for her lustrous vocal phrasing and the down-to-earth believability of her torchy performances. On records such as “A Picture of Me Without You” and “I Guess You Had to Be There,” she ached with pain. She was feisty and sassy in “Watch Me,” “What Part of No” “Five Minutes” and “I Didn’t Know My Own Strength.” She has kicked up her stiletto heels in fun on her hits “Except for Monday” and “Go Away.” On her epic “Something in Red” she was an anguished, struggling everywoman.

Lorrie Morgan maintained her recording pace in the new millennium, releasing collections in 2002, 2004, 2009 and 2010. In 2012 and 2013, Morgan starred and sparkled in the lavish Enchanted Christmas productions at the opulent Opryland Resort in Nashville. She took that show on the road in 2014.

In 2013, she teamed with fellow Opry star Pam Tillis for the duet CD Dos Divas. The two hit makers then embarked on a two-year joint tour that sold out every appearance.

“We had a blast,” says Morgan with a chuckle. “It wasn’t until the Grits & Glamor tour that we really connected. We connected as working mothers, as businesswomen, as second-generation performers.” Pam is the daughter of Country Music Hall of Fame member Mel Tillis, who co-wrote “Strange” on Morgan’s new CD. Both women also share a finely honed sense of humor.

“I pride myself on my humor. My dad used to say, ‘You should never take yourself too seriously,’ and I got my sense of humor from my dad. I love to have fun. I’ve reached the age where I feel that I deserve good company around me, people who can make me laugh, who love music and who love to have a good time.

“But no matter what happens, I think these recording sessions were just magical. It was the most fun I’ve ever had doing an album.” 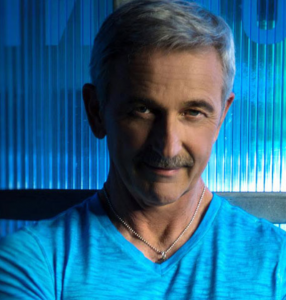 Twenty-Five years – a huge career accomplishment, especially in the music business. Aaron Tippin – who marks his silver anniversary as a recording artist this year – admits that he looks at his career longevity with a little bit of amazement.

“I think about it and go ‘Wow. What am I doing still here?’ I look at the flight that we took off in,” referring to his fellow newcomers at the time of his career launch. “A lot of them are gone, it seems. Some quit by choice. Some ran out from under it, but to be here twenty-five years doing it, I am the luckiest hillbilly that ever lived.”

In the past decade, Tippin has recorded several musically diverse projects – including a well received 2009 truck driving album, In Overdrive. He also partnered with restaurant chain Cracker Barrel for the release He Believed. To celebrate his 25th anniversary making records, he plans to celebrate in a big way. “We’re looking at putting together a project that has ten old songs, ten new ones, and five recordings that you never thought you would hear Aaron Tippin do. We’ll probably do some big band stuff, like “The Way You Look Tonight” – that’s a song I love. Thea and I love Frank Sinatra, Dean Martin, and Tony Bennett. Her dad was a jazz and big band guy. That was our dance song at the wedding. I would also love to do a little bit of bluegrass – most people probably don’t know that I came from bluegrass back in Traveler’s Rest, SC, where I grew up. Nobody’s ever heard me do any Gospel, so this gives me a chance to do that. I grew up in the south, so southern rock is big in my world. I’d like to take a shot at some of that. I don’t know what the fifth cut is going to be. We’ve got the hits cut, and we’re fine tuning the new ones. We just want to make sure that it’s everything I want it to be, It’s important to me, because I don’t know if I will make fifty years or not!”

And, of course, another place where Aaron Tippin will be celebrating such a notable milestone is on the road. The singer still delights in that hour and a half performing on the stage – and those who come out to see him. But don’t call them “fans” – he thinks of them as family. “They have been so great to me over the years, and they’re still coming out to the shows. That’s why I still sign autographs every night. I just want to get out there and shake their hand and give them a big hug – just to say thank you. They’re not strangers anymore – they’ve been coming for twenty five years.”

The Aaron Tippin 25th Anniversary Celebration promises to be an unforgettable year of music and fun – After all, he ‘wouldn’t have it any other way,’ would he?